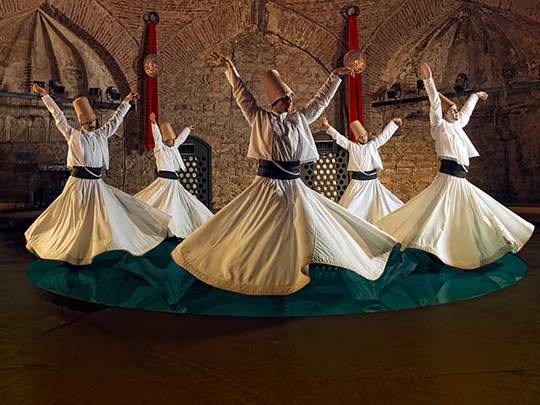 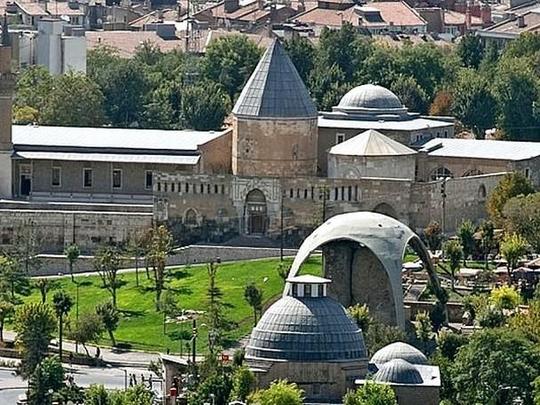 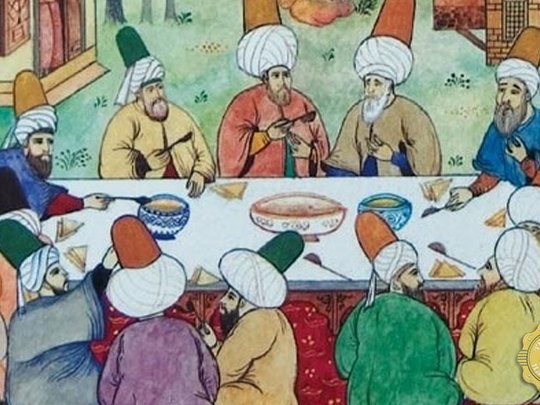 The Birth Of Civilization Tour From Main Goodess To Mevlana 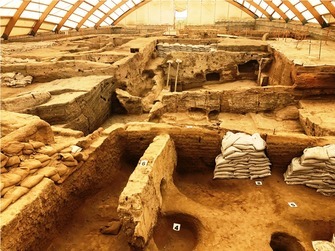 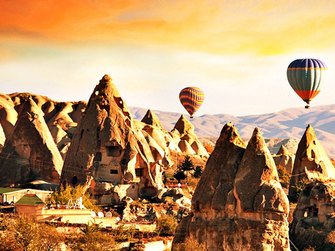 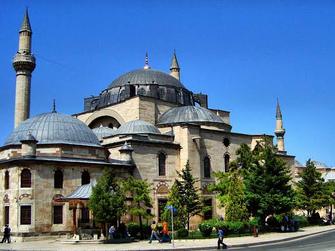 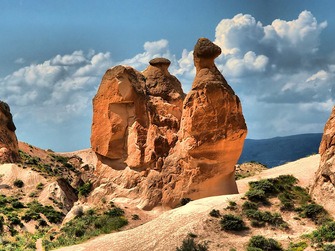 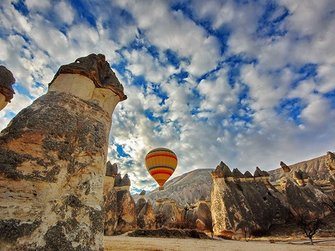 Konya is one of Turkey's oldest continuously inhabited cities and was known as Iconium in Roman times. As the capital of the Seljuk Turks from the 12th to the 13th centuries, it ranks as one of the great cultural centres of Turkey. During that period of cultural, political and religious growth, the mystic Mevlana Celaleddin-i Rumi founded a Sufi order known in the West as the Whirling Dervishes.

The striking green-tiled mausoleum of Mevlana is Konya's most famous building. Attached to the mausoleum, the former dervish seminary now serves as a museum housing manucripts of Mevlana's works and various artefacts related to the mysticism of the sect.

Every year during the first half of December, a ceremony is held in commemoration of Mevlana Celaleddin-i Rumi, with the controlled, trance-like turning or sema of the white-robed men creating a fascinating performance for the viewer. 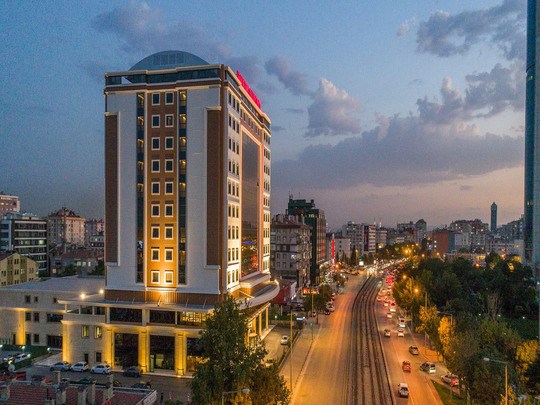 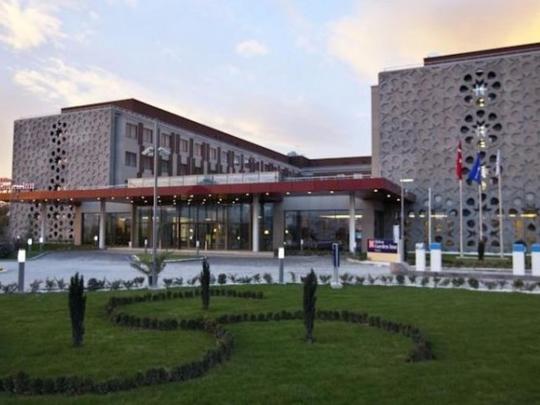 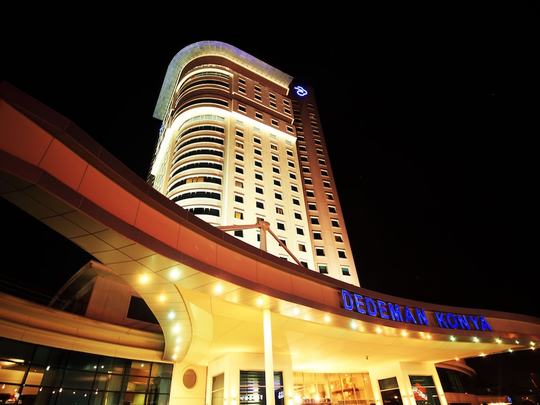 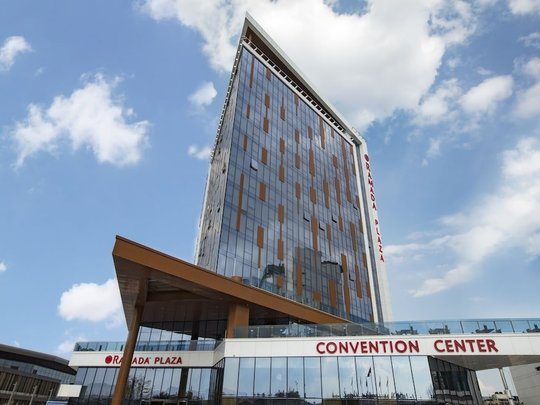 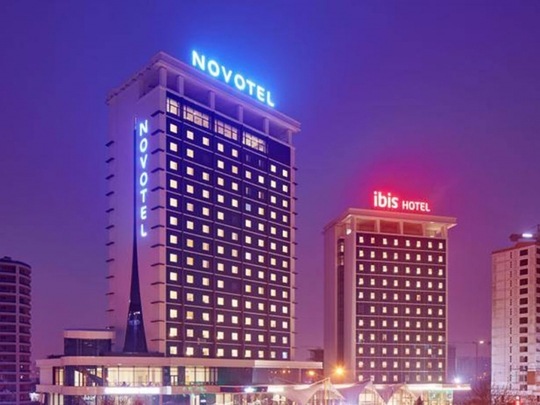 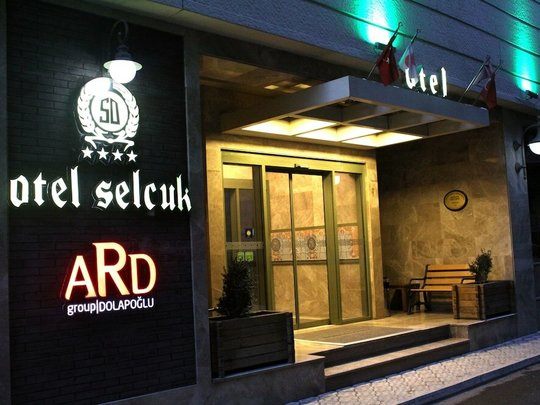 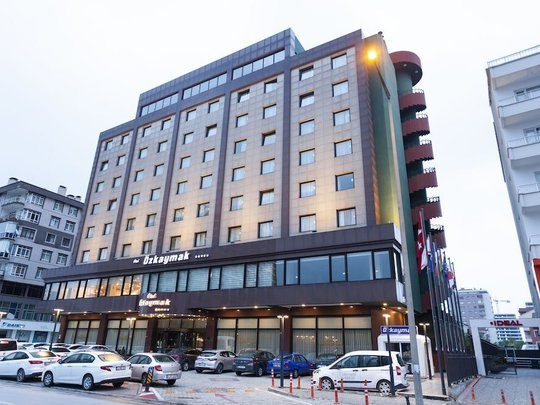 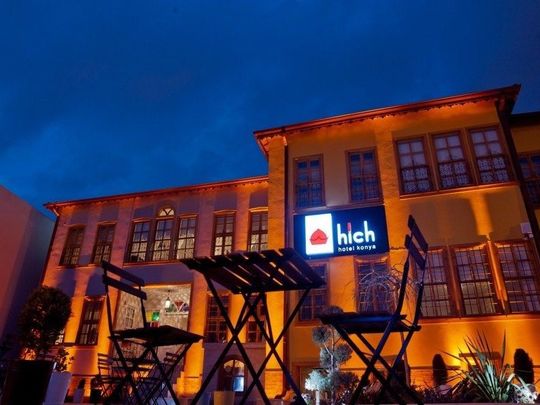